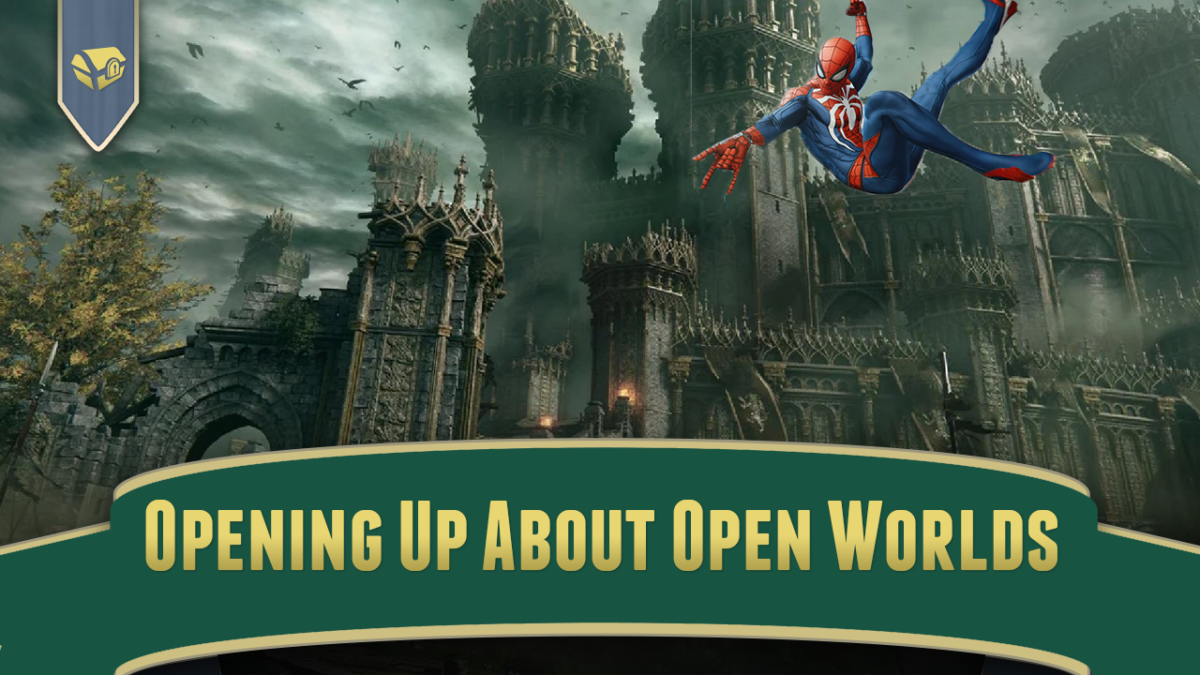 For this Perceptive Podcast, I sat down with Konstantinos Dimopoulos for another chat about open-world design and creating meaningful spaces for the player to explore in a game. We spoke about how open-world gameplay has evolved and the push and pull between environmental and level design.

The podcast Arcade Attack interviews former Atari designer and programmer Ed Rotberg, creator of Battlezone! His introduction identifies him as the creator of the first FPS. Is he? I do not know for sure, but it seems awfully plausible. I think it’s a little distasteful identifying him by his connection to a genre that, when he created Battlezone in 1980, wouldn’t even exist for a decade yet. Rotberg’s accomplishment feels more profound than that, but Battlezone is definitely foundational!

Ryan Veeder has made (and continues to make) podcasts about playing various Zelda games.

The Hero’s Path is about replaying Breath of the Wild. 54 episodes, about 42 hours in total. Here’s the RSS link.

The Complete Guide to Koholint was his first Zelda podcast, and it discusses each of the 256 overworld screens of Link’s Awakening. 256(!) episodes. They vary in length between one minute and 47, with most being just a few minutes long. RSS.

The Complete Guide to Termina covers various elements of Majora’s Mask. It’s at 21 episodes, and is ongoing. RSS. 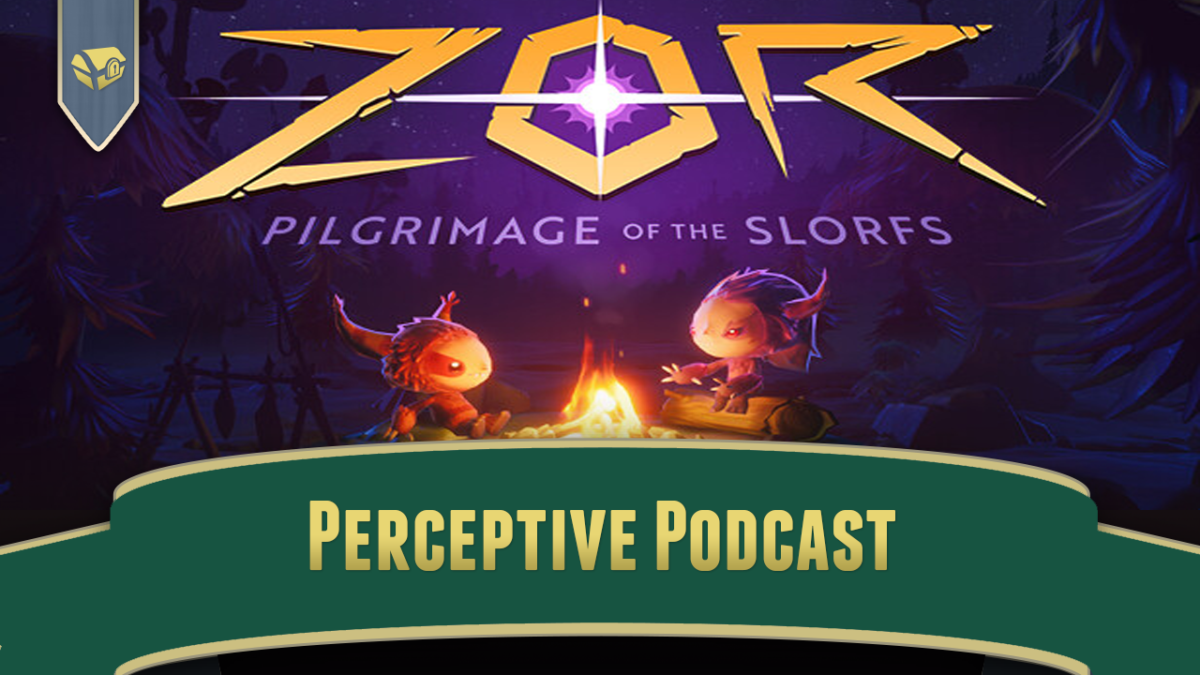 For this Perceptive Podcast I sat down with Righteous Hammer Games’s Clint Jorgenson to discuss the work on his deckbuilding survival tactical game Zor: Pilgrimage of the Slorfs. We talked about going from AAA to indie, and the many challenges indie developers face.

Friend of the blog Matthew Green had a bout of ill health recently, but seems to have weathered the biological storm, and is back and ready to roll once more. So it seems a good opportunity to plug his gaming blog Press The Buttons, and his podcast Power Button.

Press The Button has been around so long that it was a thing while @Play’s former home GameSetWatch was still updating, and even got linked from there once or twice. And Reset Button just uploaded their 345th episode! Were here are hoping they keep the lights on there for a long while yet.

The wonderful podcast Keep Nintendo Weird (Podchaser – YouTube), which spotlights a lot of awesome and unusual games made for Nintendo systems, recently covered a doozy: Space Station Silicon Valley! One of a pair of games made for the Nintendo 64 by DMA Design before they became known as Rockstar North, SSSV is a clever and charming action puzzle game where you’re a microchip that can take control of robot animals in a rogue space station.

It’s notable for its trademark humor, its inventive gameplay, and a weird bug that, as I discovered personally soon after its release, actually makes it impossible to finish! While the main story can be completed, one of the optional trophies hidden in the levels won’t collect when you come into contact with it, and it was a couple of generations before software patches could be distributed after a game went live, so there is just no way to 100% the game without hacking either it or your save file somehow. Oops!

We here at Set Side B are about computers, and we’re about games, and we’re about the intersection between the two, which happens by accident to include Northwoods Radio Sleep Baseball, available as individual files, and also through Google and Apple‘s podcast systems.

People have remarked about the powerful soporific effects of having a baseball game playing on the radio when you’re trying to fall asleep at night. But there are several difficulties with using baseball for sleep-producing: there’s not always a game on, when the game’s over there could be any loud thing on afterward, and there’s always the chance something exciting might happen that would rouse you from your repose and briefly cause you to care.

Sleep Baseball solves all of these issues. The games played are not on a radio but on your phone or computer, as audio files. The Sleep Baseball league is entirely fictional, so there is no actual drama. And the announcer is pretty relaxed and low-key, as are all the ads (for fake products and businesses), so you don’t have to worry about sudden bursts of interest.

If you’ve followed Sleep Baseball before, you should know now that they have recorded their third game, and have recorded some new ads. If you had gotten tired of the same game and events between the Big Rapids Timbers and the Cadillac Cars, it might be of interest to you to give the new recordings a try. Sweet dreams!

The Memory Machine podcast has a new episode talking about the preservation of 70s arcade machines. Guests include Ethan Johnson, Kate Willaert, Dale Geddis, and Kevin Bunch of Atari Archive.

Games from the classic (Space Invaders onwards) and later eras of arcade machines tend to be preserved fairly well, or at least have MAME watching their backs, but there was a whole era of arcades before that time, that pose special challenges for preservation. Atari/Kee’s early release The Quiz Game Show, for instance, their first game using a processor, read questions off of special data tapes that may not even exist nowadays. Many games from that era had no processor, and were constructed out of discrete logic components.

When I wrote part one of We Love Atari Games, I was surprised by how many games from this era are so little known now. Atari’s Football, for example, sold extremely well, even keeping up with Space Invaders for a little while (until Super Bowl season that year ended), but I barely even heard of it before I started working on the book.

These games are important to preserve too, but the difficulty in emulating them, their great rarity, and the inescapable arrows of time and entropy present huge challenges. Please listen to the podcast for more information, from people who know much more about them than me.